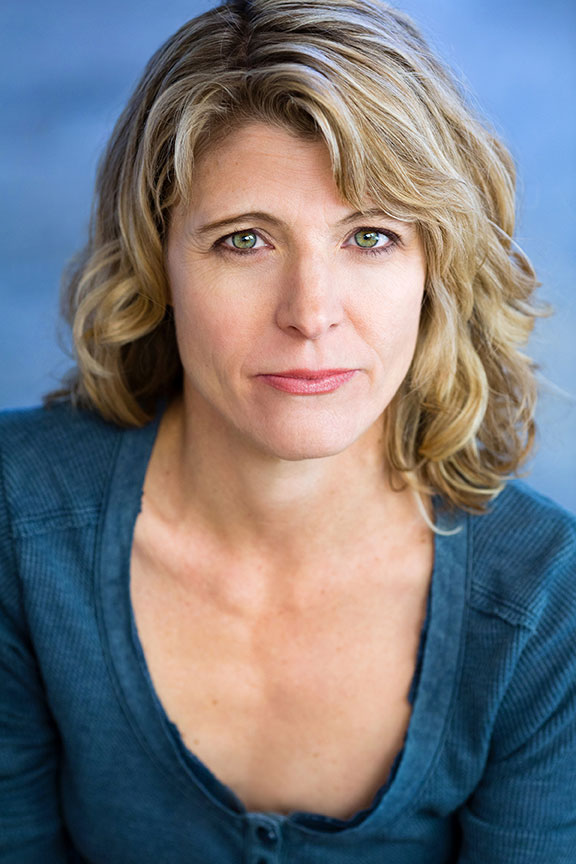 Lise is a leading character actress with a bent towards drama. She plays the intelligent, determined and independent woman with a slight encumbered and emotional side. Casting breakdowns include lawyer, politician, therapist, professor, writer, sage, love interest, and soccer mom. She’s the complex intellect with a maternal protective side on and off screen. Her most recent roles include Dr. Grayson in Requiem for a Crab and Bee’s mom, Maureen on the web series GalPals. She wrote, produced, and stars in her one woman show, “Selfish Bitch of a Daughter,” which she’ll be performing again this June at Hollywood Fringe. For tickets, visit Hollywood Fringe. She also wrote, produced, and starred in the short film, “Twenty Words for Snow.” Lise thrives on playing strong female characters that reflect real women in today’s world. Off screen, she is a licensed marriage and family therapist with a practice in Los Angeles and has written a book, “Own Your Life: How Our Wounds Become Our Gifts.”